The thought of starting something new has always filled me with joy and excitement. That is when the “something new” has been my idea. Not so much when the new thing or season or situation happens to me versus because of me.

In this second half-season of life, I’m finding myself heading into new territory that’s a mixture of both. I’m excited about trying new things because I want to (hello to traveling solo, taking art classes, and eating chips and salsa for dinner.) But I’m also reluctant to do new things that feel forced on me. Either way, I’m finding life here in the second season often feels outside my comfort zone. And stepping outside my comfort zone to start something new takes courage.

I’ve always believed myself to be a courageous person. I’ve moved across the country three times to start fresh – twice with tiny humans strapped into car seats. Four times I’ve closed my eyes under glaring surgical lights – waking up three times with a new baby and once with a titanium rod in my leg. I could go on, but you get the idea. And I’m sure you’ve got lots of courageous moments you could share as well. The truth is we find the courage (or courage finds us) in the moments when we need it most.

But what about in seasons of uncertainty and change when we’re not so sure of what we need or want? Where do we find the courage to start something new when we’re not sure what that new thing even is?

In her book Everything is Figureoutable, Marie Forleo says, “When you’re stuck in a paralyzing thought loop of indecision, stop thinking and start doing. Action is the fastest and most direct route to clarity.”

Sounds simple enough: take action. The smallest step leads to the next, and before you know it, you’re off and running. Something about a body in motion stays in motion would be a great example here. But my heart doesn’t always agree with the laws of physics. My courage needs to kick in first.

Here are three proven ways for finding the courage to start something new that I’ve returned to again and again:

1 – Go directly to the source.

The source of all courage is the very One who made our trembling hearts. That means you and I have the Creator of all things in our corner, and He’s got a plan. Trust Him and know that when He tells us to be strong and courageous, He backs that up with the promise to never leave or forsake us.

2 – Borrow a cup of courage from a friend.

We’re not designed to go down this road alone. Let your courage flow freely between you and your friends! Ask for prayer and pray for them. When we share our fears and concerns, something miraculous happens – our courage multiplies.

3 – Believe that courage grows through action.

We’re back to that word again – action. Every time you do that new thing, the less scary it will feel. To quote our friend Marie again, “Action is the antidote to fear. Clarity comes from engagement.”

So away we go. With these three ways to help us find the courage to start something new, we can step out of our comfort zones and into everything God has waiting for us in the life-changing season ahead. 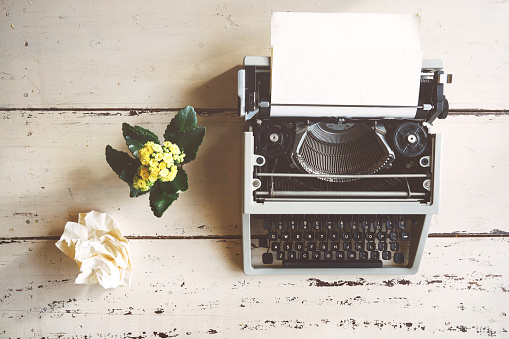 If there is one steady plot line in every family story, it’s this: just when you think you’ve got things figured out, everything changes. In fact, once we become parents, it seems like the changes just don’t stop. Babies become toddlers. Toddlers become teenagers. Teenagers become young adults who get married and start families of… 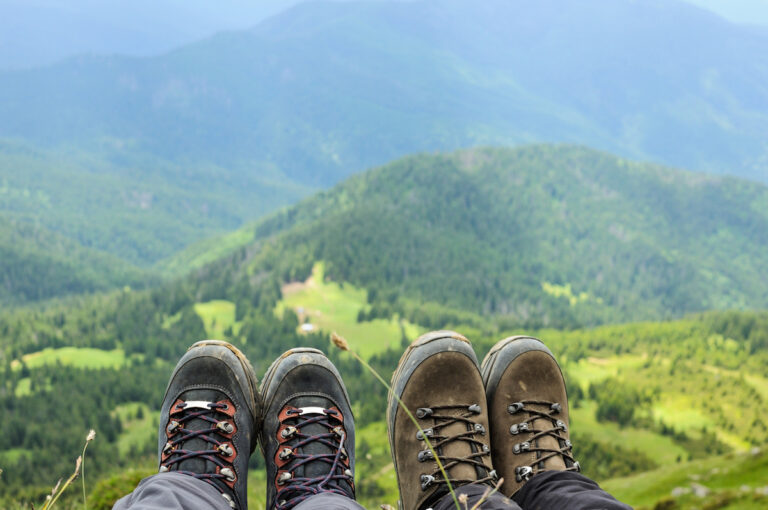 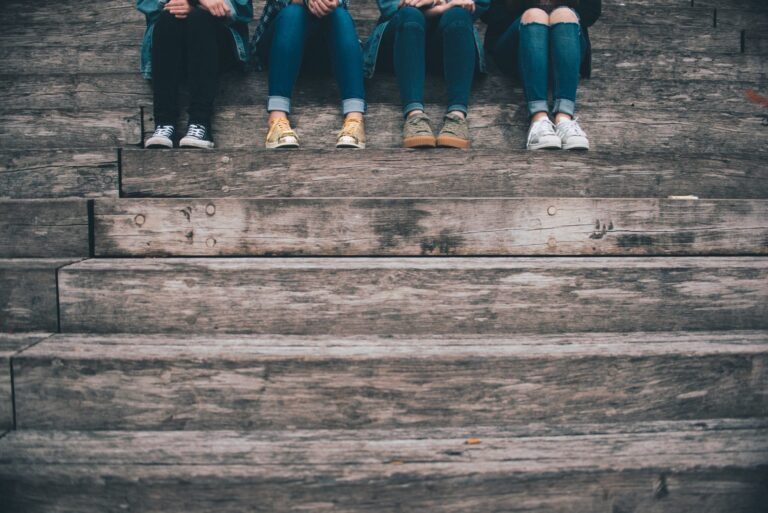 Making and keeping friends in life’s second half might feel different from when we were kids. But in some ways, it’s still very much the same. I spent the day yesterday with two women who have been friends since birth. Their parents brought them home from the hospital as babies to a neighborhood where they… 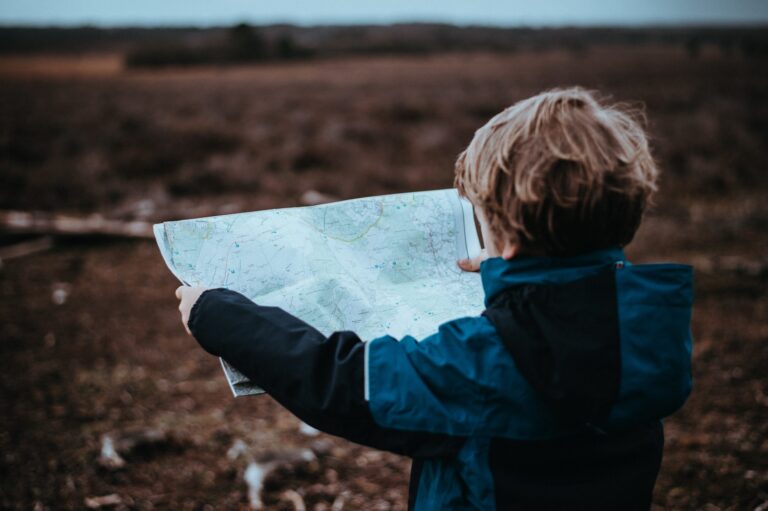 Being a beginner at anything can cause us to worry that we’re not good enough. That someone else is probably more qualified and we should step aside. But everyone worries about not being good enough. And that voice inside your head – the one saying you’re too old or will look silly, make too many…

The voice of shame is a harsh taskmaster. For some, it whispers, for others, it shouts. It knows exactly what to say and how to say it to make the biggest dent in our hearts. And no matter how it speaks to you and me, the message is always the same: You are a failure,… 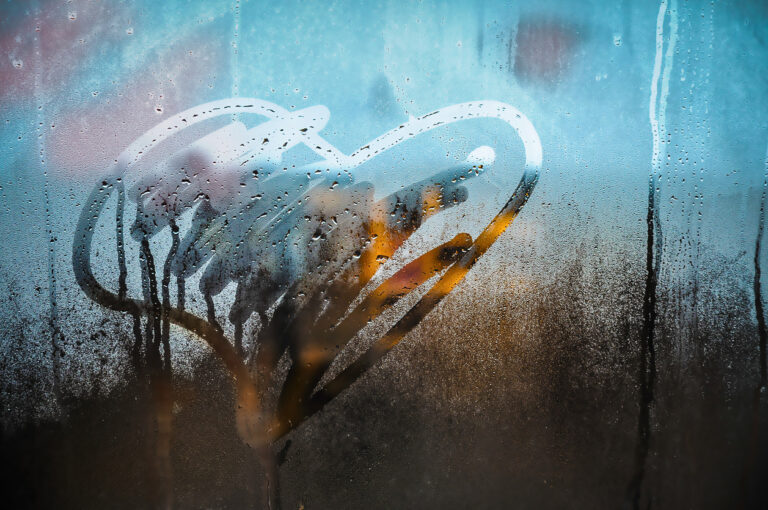 Choosing our response in a world filled with bad news is the most important decision our broken hearts will make throughout the days ahead. There simply is no way to make sense out of what happened this week in Las Vegas. It was an act of evil that is incomprehensible. And that this tragedy followed…